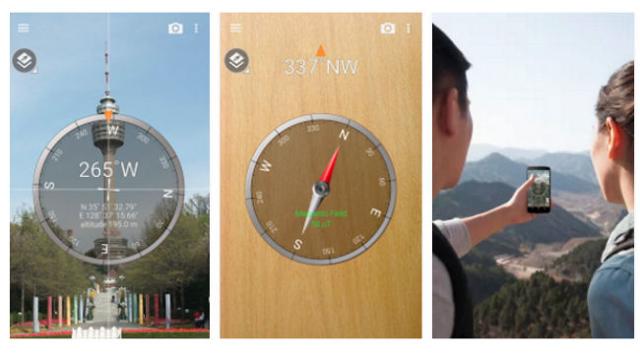 Android is an extremely powerful operating system that can be used for much more than just your regular social media use, WhatsApp and calling.

Unlike iOS, Android is infinitely customizable and is a very capable and powerful OS that can be used for so much more.

Here are 7 awesome things you can do with your Android Phone that you may or may not be aware of:

Your Android smartphone is packed to the gills with various sensors like an accelerometer, a compass, a proximity light sensor and even a barometer!

They work seamlessly across various functions of your smartphone BUT you can also access them independently by downloading applications such as Smart Compass.

2/7 Voice search with the screen off 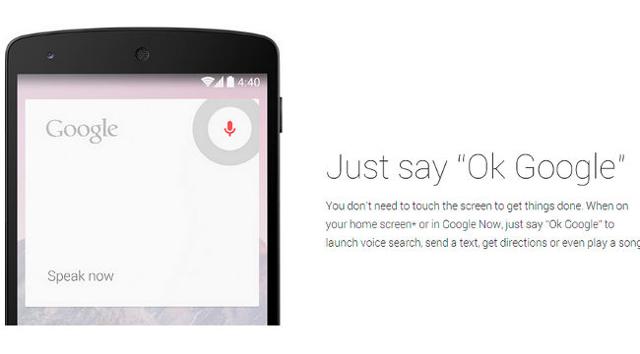 Most Android smartphones let you voice search by saying “Ok Google” from anywhere on the operating system. Some phones like the Moto X also have a dedicated listening core that allows you to use the “Ok Google” command even when the screen is off!

Apple implemented the same recently with “hey Siri”, but that only works while the Phone is charging or connected to

How to turn on “Ok Google” always detection 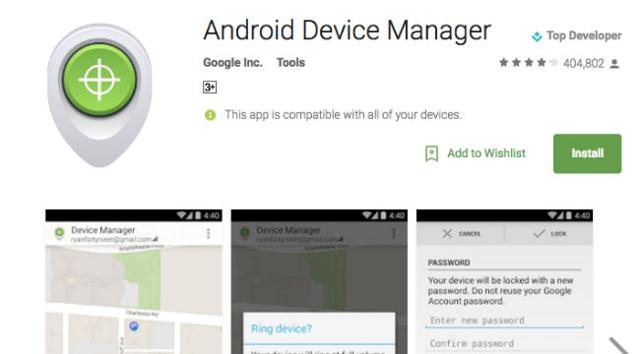 In case you’re like me and keep on losing your smartphones, Android has you covered. Google has a great feature called Android Device Manager that allows you to track your phone and wipe/reset it if you lose it.

Just enable Android Device Manager in Settings > Security > Device Administrators and access the site on your computer if you ever lose your phone. 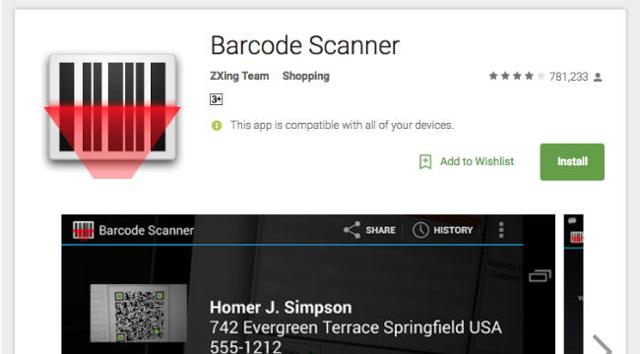 Your android smartphone has a camera at the back which you use to take photos of your food to post online. It can be used for much loftier and productive purposes as well.

Apart from these, there are a plethora of apps on the Google Play store which can be used for the same. 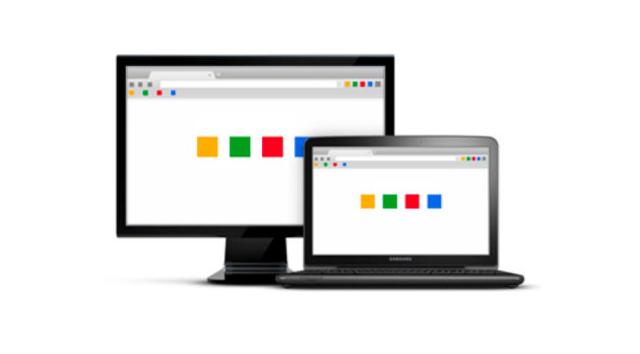 So you’re jealous of your Apple sheep friend who brags how all of Apple’s products work seamlessly with each other. How all of his internet tabs sync across his iPad, Mac and iPhone.

Well, Android allows you to do exactly the same with Chrome. Just log into Chrome with your Gmail ID across all your devices and your tabs, history, bookmarks will sync across all of them.

The icing on the cake is the fact that while your Apple friend is limited to his Apple devices, Chrome is available across multiple platforms.

Whenever you open a new tab in Chrome, you will see the Recent tabs option at the bottom right, where you will be able to see the tabs open across all your devices. 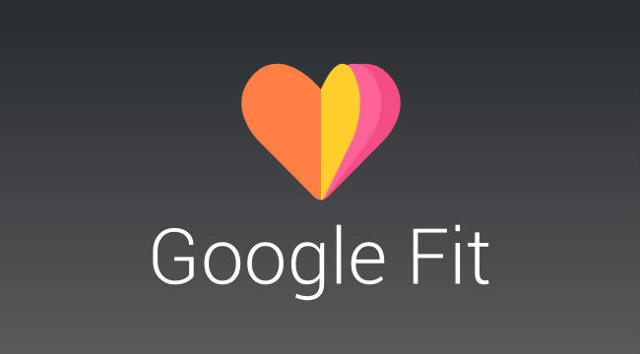 Do not own a fitness tracker but still want to flaunt all those steps you took today? Don’t fret, do you own a Android smartphone? It can very well do the same thing!

Your android device is chock full of sensors such as an accelerometer, a compass, a gyroscope and even a barometer(in some)! This means you can track your daily activities such as walking, running and even sleeping through special apps.

Google actually has their own fitness application called Google fit, which is the best option to try this feature out. Later on, you can experiment with other more nuanced options such as Run Tracker and Map My Run. 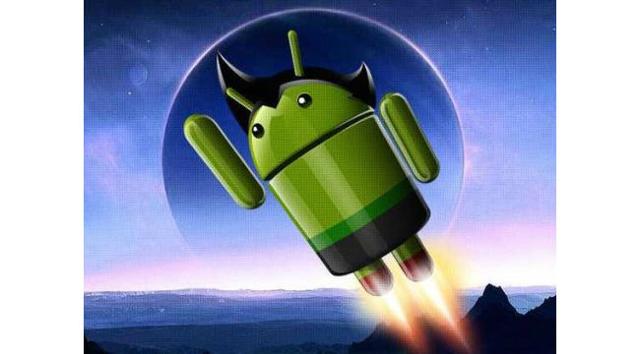 Tired of all the fancy animations that slow down your phone? That make everyday tasks a pain as they take that extra second or two to execute?

There’s a solution for that!

1. Go to Settings
2. Click on Device Info
3. Click on Build No 7 Times
4. Pat yourself on the back, as you’re now a developer!
5. There will be a new option called Developer Settings in the Setting Menu
6. Search for the “Drawing category” and set the following options to 0.5x – ‘Window Animations Scale’, ‘Transition Animations Scale’ and ‘Animator Duration Scale’

Your phone is now faster; you can thank us later!

T20 World Cup cricket on ESPN Plus: what can I watch and how much does it cost?

T20 World Cup cricket on ESPN Plus: what can I watch and how much does it cost?

Snap up this Cosori air fryer for its lowest price ever