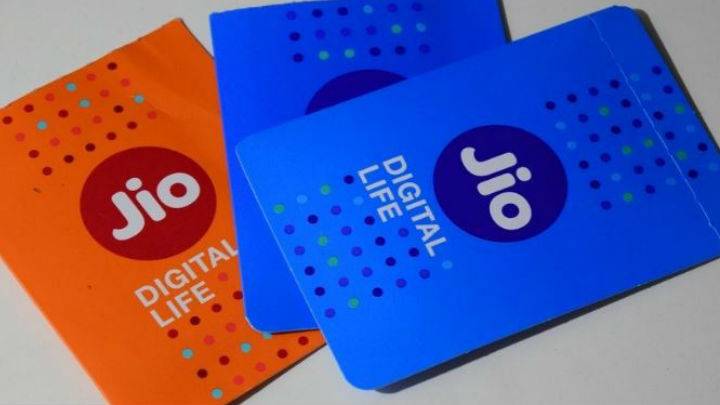 The climate for global business may be the worst it has been ever.

But that has not deterred Reliance Industries-owned Jio Platforms even a whit, as it keeps blazing new trails in raising investments.

But the Jio Platforms engine is revving up for more.

According to media reports, US-based private equity fund General Atlantic is likely to invest anywhere between $850 million to $950 million investment in Jio Platforms for a 1.5 percent to 2 percent stake. Jio is also said to be in talks with Saudi Arabia’s sovereign wealth fund for a minority stake in Jio Platforms.

The market talk is Reliance Industries is looking to dilute about 20 percent stake in Jio Platforms. It has divested close to 13.5 percent in Jio already. Valuation is likely to increase further with new investments.

But these are not mere financial strategies for Jio Platforms. Behind its tie-ups are ambitious dreams. For instance, on the deal with Facebook, the speculation is that the social networking giant wants to bring JioMart — Jio’s small business platform — to WhatsApp, enabling users to connect with businesses.

With over 400 million users, India is WhatsApp’s largest market by some margin, and Jio and Facebook are now looking to use that scale to turn the platform into an e-commerce destination. According to this report, Jio is also working with the National Payments Corporation of India to bring leading Unified Payments Interface apps to Jio phones.

On the other hand, Silver Lake had invested in Chinese internet giant Alibaba before its IPO in 2014. General Atlantic, with which Jio is in talks, has invested in Uber and Airbnb. Jio’s choice of partners are well known in scaling up internet businesses and taking them public.

Meanwhile, thanks to many factors including Jio Platforms’ impressive moves in recent weeks has helped Reliance Industries to get past global oil giants such as BP Plc, Royal Dutch Shell, ConocoPhillips and Phillips 66 combine and Sinopec in market valuation.

Jio Platforms, which has a subscriber base of 387.5 million, is well on its way to getting a valuation on a par with the global tech giants.