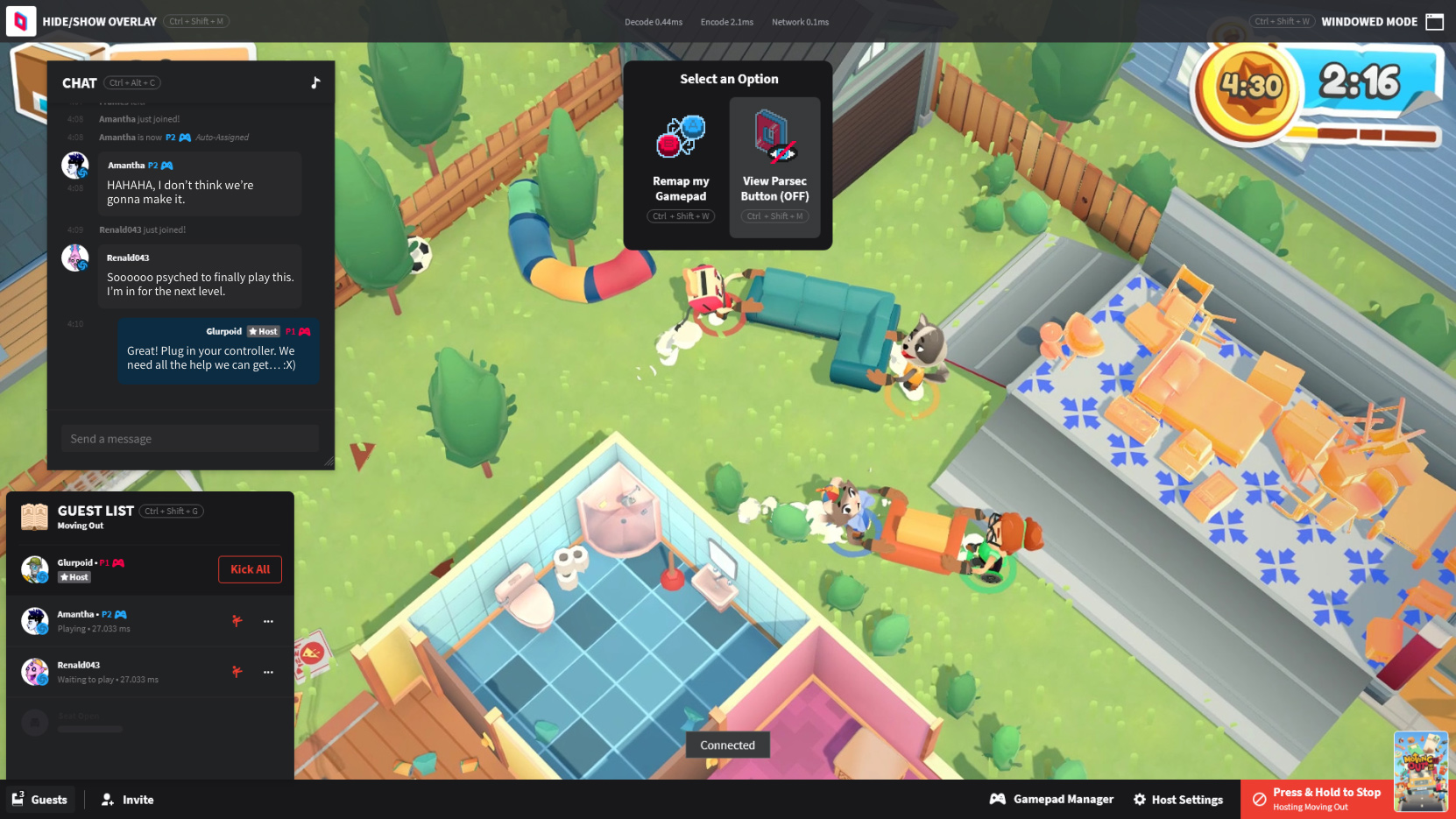 Parsec expects to use the money in part to expand its Teams platform, launched in March, for game developers and other creatives.

Founded in 2016, Parsec aims stands out in the competitive world of remote desktop developers with a platform that’s designed first and foremost for online gamers. The company’s technology focuses on delivering low latency, 60 frames per second, ultra-clear streaming while keeping infrastructure costs low.

Gamers can bring any game they own online to host a multiplayer session or play their own games remotely over the Internet. Parsec also launched its own Arcade in 2019, which gives users access to thousands of classic video game titles and the ability to instantly connect with other players.

The utility of Parsec’s low-latency remote desktop isn’t limited to gamers. The company has been working in the background to bring creative teams and game developers onto the platform. More than 100 companies, including major game-makers such as Electronic Arts, already use Parsec’s technology to develop and deploy games for testing.

In March, the company released Parsec for Teams as a more flexible version of its remote desktop platform aimed at professional designers. The company plans to use its new Series A funding to develop tools for creative professionals outside the gaming industry, such as animators, graphic designers, video editors, and video effects specialists.

Jay Chi, a founding partner of Makers Fund, noted, “The incredible traction they have received is a testament to both the team’s capability and a clear market need.”

What is the ROI of your company’s health?

What is the ROI of your company’s health?