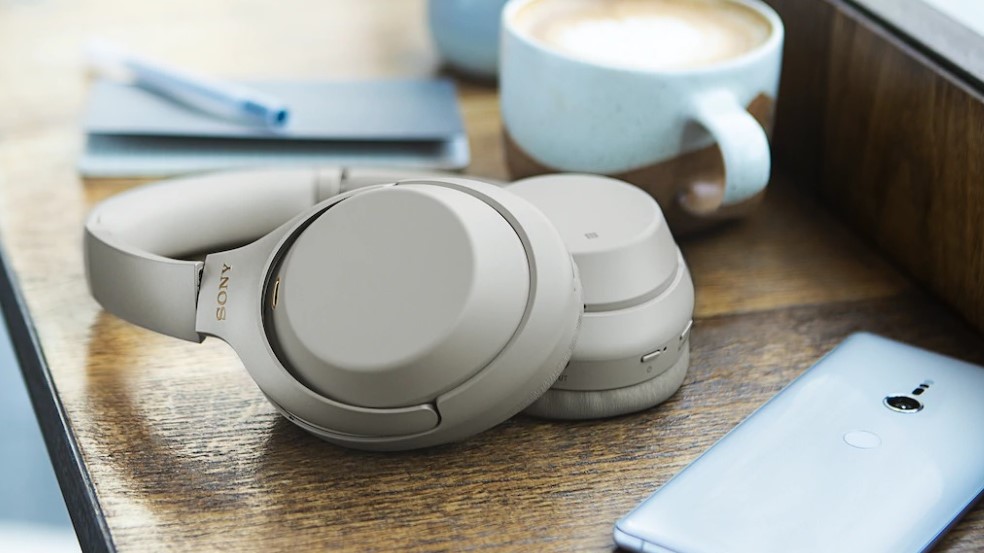 The next few months could be huge for headphones, with the world waiting for the first Apple over-ear headphones, the so-called AirPods Studio.

We’re hoping to see the Apple AirPods Studio at WWDC 2020 on June 22 – and with over two years worth of rumors flying around, and the success of its true wireless earbuds, the AirPods and AirPods Pro, expectations for the first Apple over-ear headphones are extremely high.

Competition is fierce, however, and the Sony WH-1000XM3 – which have topped our list of the best headphones for two years running – will likely be the biggest rival that Apple will have to contend with if it does launch the AirPods Studio this year. And, that’s if we don’t get the long-awaited Sony WH-1000XM4 before then.

So, what does Apple need to do if its first over-ear wireless headphones are to stand up to the might of Sony? We’ve taken a look at the main battlegrounds where the two tech giants could go head-to-head.

The cost of the new Apple headphones will be crucial in determining its place in the market – and its popularity among consumers. It’s rumored that they’ll cost $349 (about £280 / AU$530) – the same as the Sony WH-1000XM3. However, if Apple could undercut its biggest competition, the AirPods Studio could prove a very compelling alternative to the best headphones of 2020.

If Apple wants to beat (or even contend with) the Sony WH-1000XM3, the AirPods Studio will need to offer outstanding audio quality that’s on par with the best headphones in the world – and that means they’ll have to do better than Apple’s true wireless earbuds, the AirPods and the AirPods Pro.

Over-ear headphones tend to sound better than earbuds anyway, but to compete with the Sony WH-1000XM3, the AirPods Studio will need to sport large dynamic drivers that can displace lots of air and create a powerful sound.

It’s not just about brawn though; as well as power, we want to see fantastic audio fidelity, with the ability to handle music with accuracy, agility, and clarity. The bass frequencies should be warm and rich, without overpowering the mid and treble sounds.

If Apple wants its AirPods Studio to compete with the best over-ear headphones on the market, it should take a leaf out of Sony’s book, and offer the same high-standard of noise cancellation provided by the Sony WH-1000XM3.

Apple does have some experience in this field, with the noise-cancelling AirPods Pro – and hopefully a pair of over-ear AirPods would enhance this technology even further by providing better passive noise cancellation, thanks to padded earcups.

We’d also like to see a return of the Transparency mode that comes with the AirPods Pro, which lets you hear what’s happening around you without removing your earbuds – or in this case, cans.

Apple has a strong design aesthetic, and while the Sony WH-1000XM3s look great, the AirPods Studio could introduce a new look to appeal to a younger generation – particularly if the company takes cues from Beats headphones, which come in bright colors.

Even when we finally see the Sony WH-1000XM4, we’re not expecting a huge design overhaul, based on recent leaks. Apple could do some serious damage with a line of fun, modern-looking headphones that borrow from the company’s past design triumphs.

Another way that the first Apple over-ear headphones could top the Sony WH-1000XM3 is through battery life; Sony’s headphones offer 30 hours of wireless playback. While that’s excellent in it’s own right, we know that noise-cancelling headphones with longer battery life are possible – after all, the Marshall Monitor II ANC can last for 45 hours.

Connectivity too, will have to be the best of the best if Apple is to beat Sony. The Apple AirPods are already pretty good at this, thanks to the inclusion of the 2019 H1 headphone chip, which allows for super-fast pairing times to Apple devices as well as hands-free Siri voice activation.

We’d expect to see the H1 chip – or even a newer, better chip – in the new Apple AirPods Studio, and we’d also like to see an upgrade in the version of Bluetooth used. The true wireless AirPods Pro already beat the Sony WH-1000XM3 in this regard, using Bluetooth 5 as opposed to the XM3’s Bluetooth 4.2.