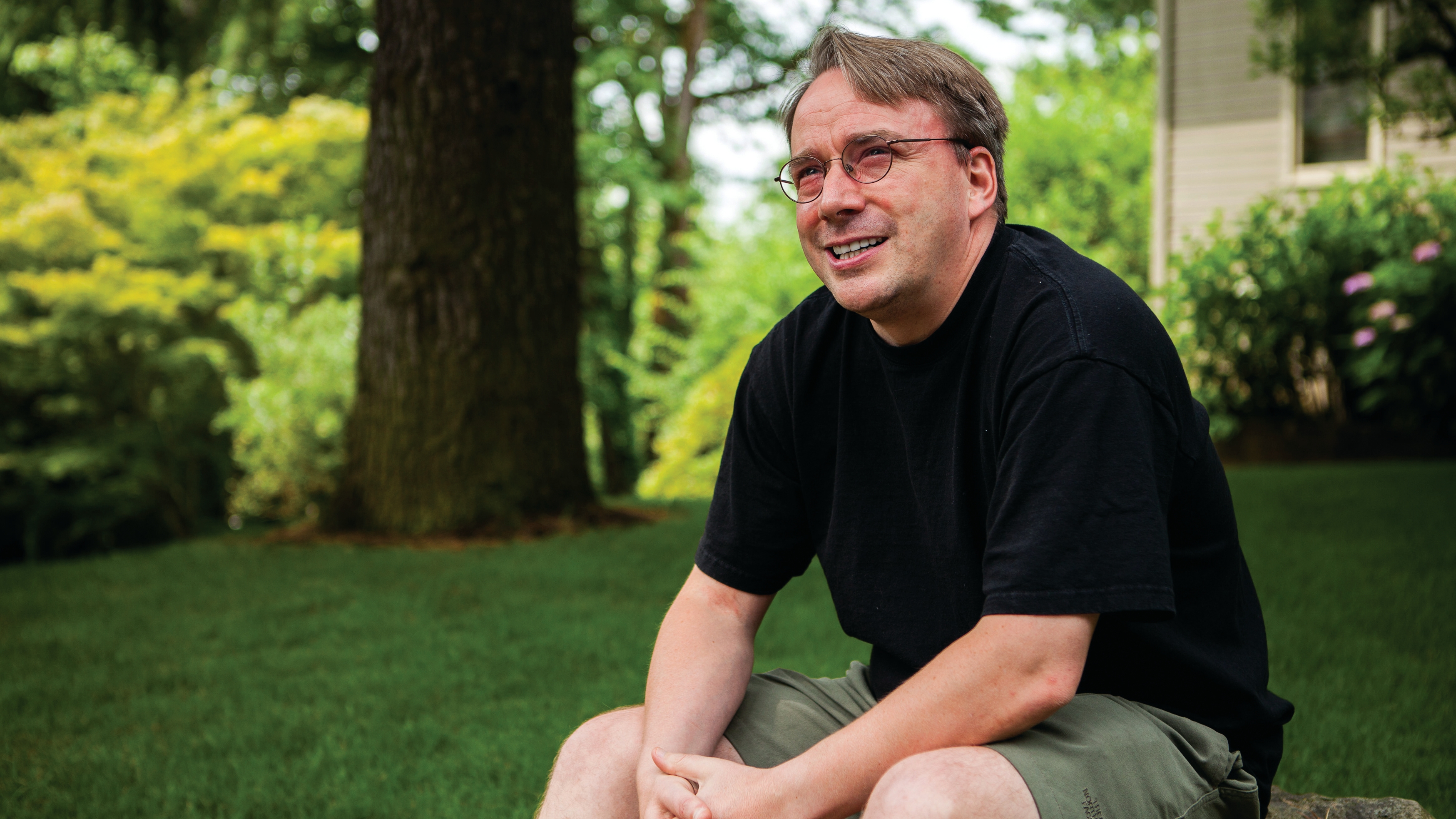 Linux overseer Linus Torvalds has revealed he has replaced the Intel processor on his PC with the 32-core AMD Ryzen Threadripper 3970x.

Furthermore, he dropped hints that he hopes to someday have an ARM-powered system.

In his weekly State of the Kernel blog post, Torvalds announced that the development process of the Linux 5.7 rc7 has been hassle-free and smooth, and that a regular release looks on the cards for next week.

“In fact, the biggest excitement this week for me was just that I upgraded my main machine, and for the first time in about 15 years, my desktop isn’t Intel-based,” Torvalds wrote in his blog.

“My ‘allmodconfig’ test builds are now three times faster than they used to be, which doesn’t matter so much right now during the calming down period, but I will most definitely notice the upgrade during the next merge window,” he further added.

There was no more information about the new system rig, but as the 3970x requires a sTRX4 socket which first appeared on motherboards in late 2019, The Register speculates that Torvalds has probably got a new PC.

Whatever the case, Torvalds’ system processor has more cores than any currently offered by Intel.