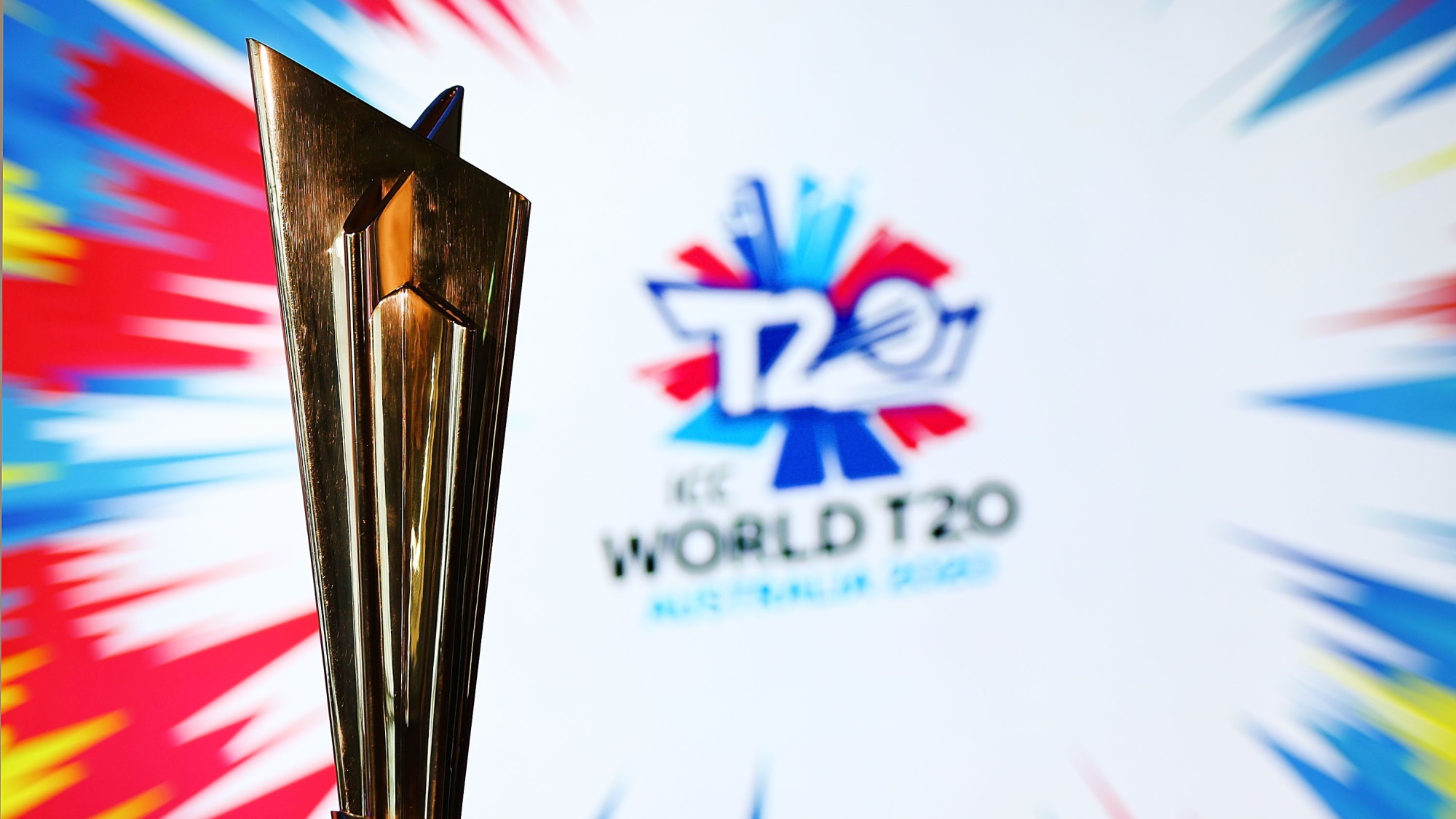 How much does it cost to watch T20 Cricket World Cup on ESPN Plus?

To access ESPN Plus’s coverage of the T20 Cricket World Cup you’ll need a subscription which will currently set you back $6.99 a month or $69.99 yearly.

A month’s worth of top-tier cricket action is in store for sports fans, and you won’t need to miss a moment of the big hitting action. If you’re the US by following our guide to watching the T20 World Cup with ESPN Plus.

Taking place in the United Arab Emirates and Oman from October 17 to November 14, the streaming service’s comprehensive coverage means cricket fans in the US will be able to watch every key game of the tournament.

This much-delayed tournament was originally set to be held in Australia at the end of 2020, after which India was named as the host country, but the event will now finally take place in the Middle East, almost a year late.

The T20 Cricket World Cup sees the West Indies defending the crown they won in 2019, with England installed as favorites of the tournament this time out thanks to their world number one-ranking, ahead of New Zealand, India and Pakistan.

With a total of 45 matches set to be played over the course of four weeks, read on to find out the latest info on ESPN Plus’s T20 Cricket World Cup live stream coverage gives you, as well as the cheapest way to subscribe to the service and watch the tournament unfold.

T20 Cricket World Cup on ESPN Plus: what can I watch?

From this stage, four teams will progress to the Super 12s.

All second round, semi-final and final matches of the ICC T20 World Cup will be shown on streaming service, with commentary available in English and Hindi.

How much does it cost to watch T20 Cricket World Cup on ESPN Plus?

To access ESPN Plus’s coverage of the T20 Cricket World Cup you’ll need a subscription which will currently set you back $6.99 a month or $69.99 yearly.

With the ESPN Plus free trial promotion now sadly no longer offered, there’s little in the way of discounts or offers from ESPN directly or any partnering cable providers for the streaming service.

Nevertheless, there is one there does still remain a pretty enticing money-saving option involving ESPN Plus. With ESPN jointly owned by Disney, the entertainment giant is offering a bundle that lets you get ESPN Plus, Disney Plus and Hulu for a flexible monthly sum of just $13.99. You can sign up for the great value bundle by heading to Disney Plus’s website here.

This means that alongside all the tasty sports content that ESPN Plus offers, you’ll also be able to delve into a vault of Classic Disney Animations, Pixar movies, and documentaries from National Geographic plus the entire Marvel and Star Wars film library via Disney Plus as well as having access to Hulu’s movies, TV shows and top notch originals like The Handmaid’s Tale and Little Fires Everywhere.

Subscribed to separately, you’d be looking at a fee of $18.97 a month, or $24.97 if you opted for Hulu without ads, making the $13.99 monthly asking price for the bundle one of the best value streaming offers currently out there.

What devices can I watch T20 Cricket World Cup on ESPN Plus with?

Tuning into ESPN Plus’s coverage of this tournament is a piece of cake- both on the go and at home – thanks to the service’s wide support of devices, from PCs and tablets to smartphones and games consoles.

You can watch ESPN Plus on your web browser by heading to the service’s website and signing up for the service.

ESPN Plus also has support for most of the latest generation of consoles, including PS5 and Xbox Series S and Series X as well as older machines such as all Xbox One models and the PS4, (but not unfortunately the Nintendo Switch).

If you’re more of a mobile sports watcher, download the ESPN app from either the Apple App Store or Google Play Store and sign up for the service there.

Or, if you like the traditional feel of sitting on the couch to watch the game, ESPN Plus is available on Apple TV, Chromecast and the Amazon Fire TV platform – and now on the Roku platform, too.

What other sport content can I watch on ESPN Plus?

It seems that stateside cricket lovers are the sports streaming site’s next big target, with ESPN Plus coverage including the VIVO IPL and BCCI Home Tours, New Zealand and West Indies internationals as well as the T20 World Cup.

In addition to cricket, a subscription to ESPN Plus opens access to a world of exclusive, top-tier live action from a whole host of other sports, including baseball, soccer, basketball, T20 cricket and American football.

The big draw for many will be ESPN Plus’ unmatched exclusive coverage of UFC live streams, with the service boasting the rights to live stream all of the MMA promotion’s events in the US. That means every Fight Night and numbered PPV event is now shown on ESPN Plus (although the latter still requires viewers to pay a PPV fee for access).

The streaming service also offers viewers every out-of-market MLS match, alongside one NHL and MLB coverage during their respective regular seasons.

In addition to all the live coverage on offer, ESPN Plus also hosts pl next big target, with ESPN Plus coverincluding the VIVO IPL and BCCI Home Tours, New Zealand and West Indies internationals as well as the T20 World Cup.rove of award-winning 30 for 30 documentaries.

Where else can I watch T20 World Cup cricket?

While ESPN Plus prices certainly make it an attractive option, it’s not the only batter at the crease when it comes to cricket coverage in the US.

If you’ve been watching cricket in the States for a while, then you’re probably familiar with Willow TV already. It’s available on a selection of cable packages or via OTT services like Sling TV.