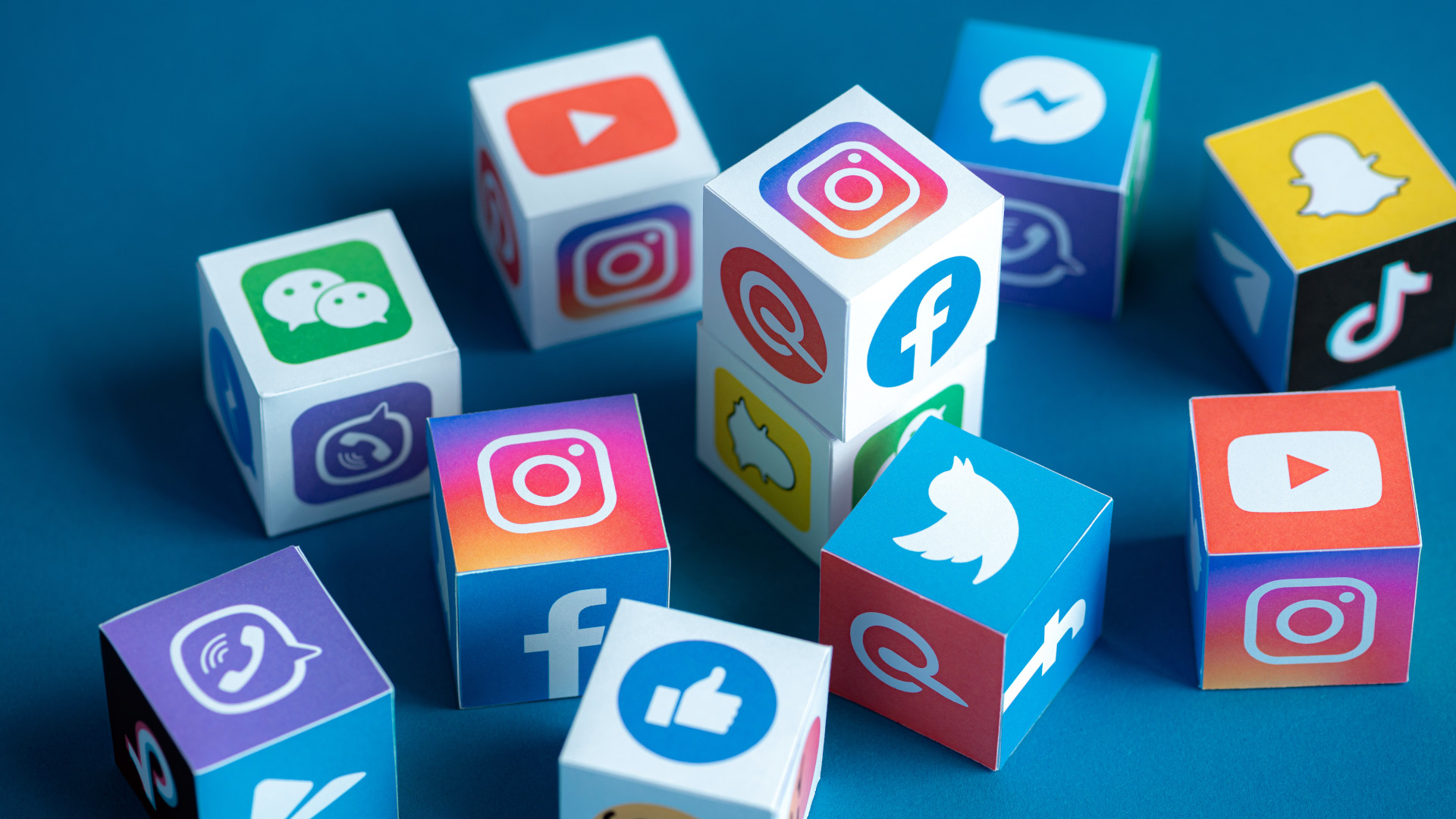 Social media platforms like Meta and Twitter, which were on a collision course with the federal Indian government over social media norms as mandated in the new IT rules, may have to prepare itself for another long and arduous battle.

A parliamentary panel has suggested that these social media platforms be treated as publishers and recommended a regulatory body to oversee them. This potentially puts these entities up for taking more on more liability for what is essentially user generated content.

The recommendation was made by the high-level parliamentary committee as part of the review of the government’s Personal Data Protection Bill 2019.

“A mechanism may be devised for social media platforms to be held accountable for content coming from unverified accounts,” the committee has said.

A Bloomberg report, quoting sources, said the panel sought stringent rules because current laws treating these social media platforms as “intermediaries” had not done enough in terms of regulation.

Media reports have it that the panel, comprising India’s law-makers who traditionally have no love lost for these social media platforms, feel the regulator should be along the lines of the Press Council of India. The council is the apex adjudicating body set up under an act of Parliament for Indian print publications.

In actuality, the Press Council has ended up as a tooth-less body with no real powers except to make some boiler-plate noises from time to time.  But that is a different story.

The Personal Data Protection Bill 2019, under which this watchdog is being recommended, seeks to protect users’ privacy and enforce strict controls on how firms collect, process and store data. The Bill will be tabled in the winter session of Parliament, starting November 29.

The Personal Data Protection Bill 2019 was drafted following a judgement of the Supreme Court that ruled the Right to Privacy as a fundamental one.

Offenses under this Bill can be punishable with fines of up to 4% of social media companies’ annual global turnover – similar to penalties in the European Union.

As of now, these social media platforms do not suffer liability for user-generated content, even though Twitter came close to losing the legal protection. The Intermediary Guidelines issued earlier this year, however, has mandated them to set up offices in India, appoint compliance officials and take down harmful content upon request from the government.

These platforms have, with various degrees of reluctance, complied with the rules defined by the federal government.

But the prickly relationship between the federal administration and social media platforms may be set for more tortuous times if the panel’s recommendations are accepted by the Indian Parliament.

And India isn’t the only country contemplating such norms. Globally, administrations are seeking legal action to hold social media companies accountable for content generated by its users, which essentially means that the governments expect these companies to set up monitoring options.