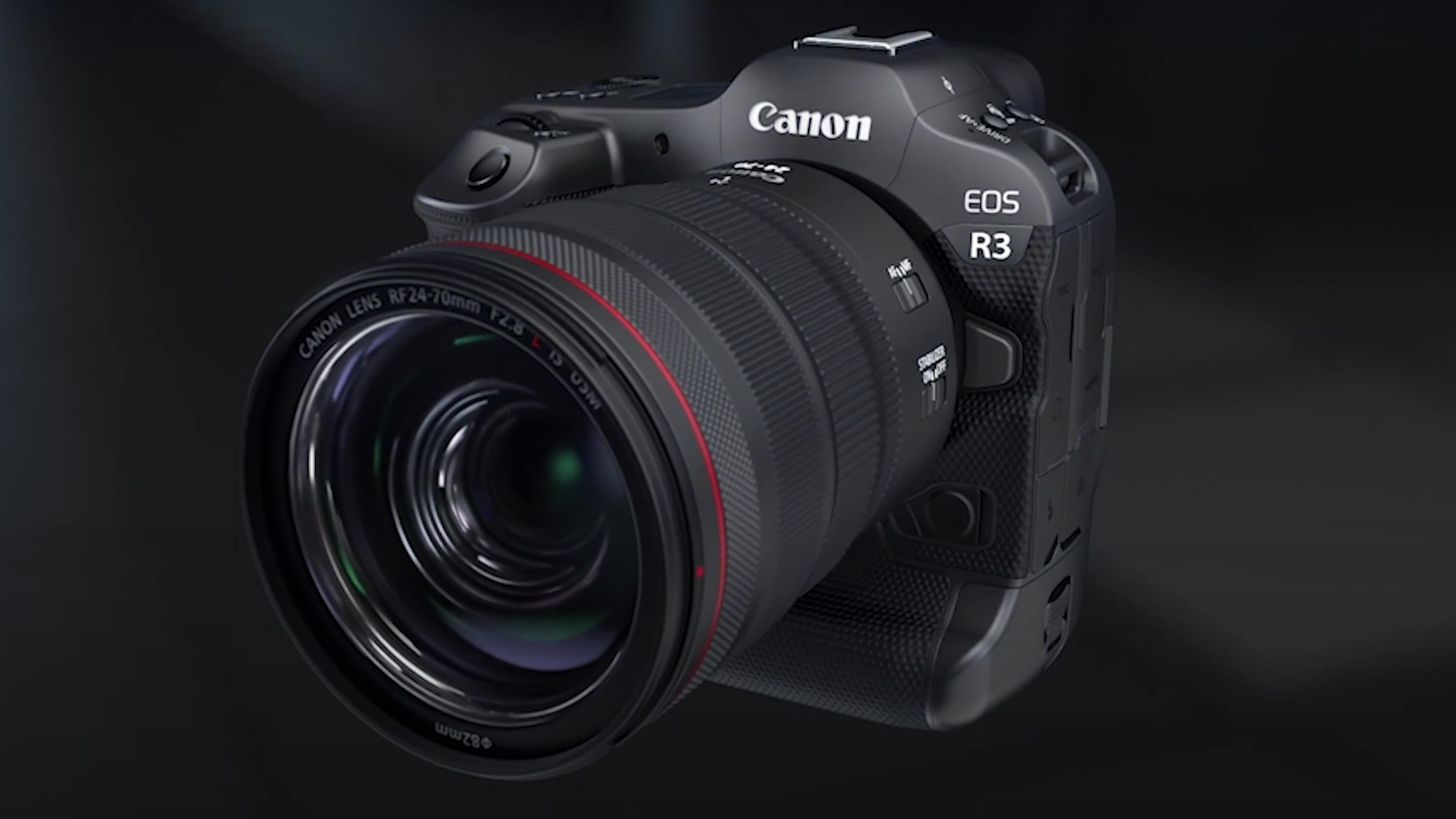 From PS5s to MacBooks and cars, the global chip shortage has cast a big shadow over most of tech this year – and cameras haven’t escaped the supply chain issues.

In the last few months, we’ve seen Sony warn of expected shipping delays to five cameras – including the

Canon has taken the unusual step of issuing an apology about delays to upcoming products, including the Canon EOS R3, that includes a worryingly distant estimate for their delivery.

The latest “apology and guidance regarding the supply status of products” notice on the Canon Japan website is far from the first we’ve seen this year, but it does unusually include an estimate for the delays. For the Canon EOS R3 and the new RF14-35mm f/4 L IS USM lens, that delay means “it may take more than half a year to deliver when you place a new order”.

The EOS R3 may be a relatively niche camera, given it’s a professional mirrorless body that costs $5,999 / £5,879 / AU$8,599. But that’s still a pretty shocking delay, given it was announced in September.

Canon’s official reasons for the delay are that “we have received orders for each of the following products in excess of expectations, and due to the impact of global parts supply, delivery delays are occurring”.

In a previous statement on September 16, Canon did warn of potential delays to the EOS R3 and many of its upcoming RF lenses, due to what it claimed was unexpected popularity. But this is the first time it’s acknowledged the “impact of global parts supply”, which feels like a significant moment that hints at further issues to come in 2022 for the whole camera industry.

If you’ve already ordered one of Canon’s recent RF lenses, the news is slightly better on that front. Today’s statement says that the RF16mm f/2.8 STM, RF100-400mm f/5.6-8 IS USM and RF400mm f/2.8 L IS USM are all still being shipped, but that “it may take longer than usual to deliver”.

Naturally, Canon says that it “sincerely apologizes for the long wait”, and if you’ve already ordered a Canon EOS R3, then the wait could be well within that six-month estimate. But for those who haven’t managed to order the mirrorless powerhouse, it seems you may have to wait until mid-2022 to get your hands on one.

Analysis: A sign of the camera delays to come

From PS5s to MacBooks and cars, the global chip shortage has cast a big shadow over most of tech this year – and cameras haven’t escaped the supply chain issues.

In the last few months, we’ve seen Sony warn of expected shipping delays to five cameras – including the Sony A7S III, Sony A6400 and Sony ZV-E10 – and Fujifilm apologize for delays to its highly-anticipated XF33mm f/1.4 lens. The likes of Laowa and Ricoh have also had to either delay releases or warn of supply shortages.

But while this means Canon is far from alone in having to issue a sheepish apology, it’s the scale of the six-month delay to the Canon EOS R3 that’s slightly shocking. Given the EOS R3 is an expensive professional camera, it’s unlikely to affect many people, but it does suggest that next year is likely to be similarly affected by the now-common shipping delays to new products.

The latest CIPA (Camera and Imaging Products Association) stats for October show that camera shipments are still well down compared to this time last year, and that isn’t just down to the overall trend of a decline in sales – the global parts shortages have undoubtedly had a big impact, too.

That’s a shame for the camera industry and photographers in general – and as we’ve explained previously, the global chip shortage is more complicated than it appears. This means that, while some have predicted that the issues will be resolved sometime in 2022, Intel CEO Pat Gelsinger has predicted that it won’t end until 2023, for laptops at least.

Until then, the best advice is to get your pre-orders of new products in as early as possible – or follow our tips and tricks on ways to improve your photography without buying a new camera or lens.