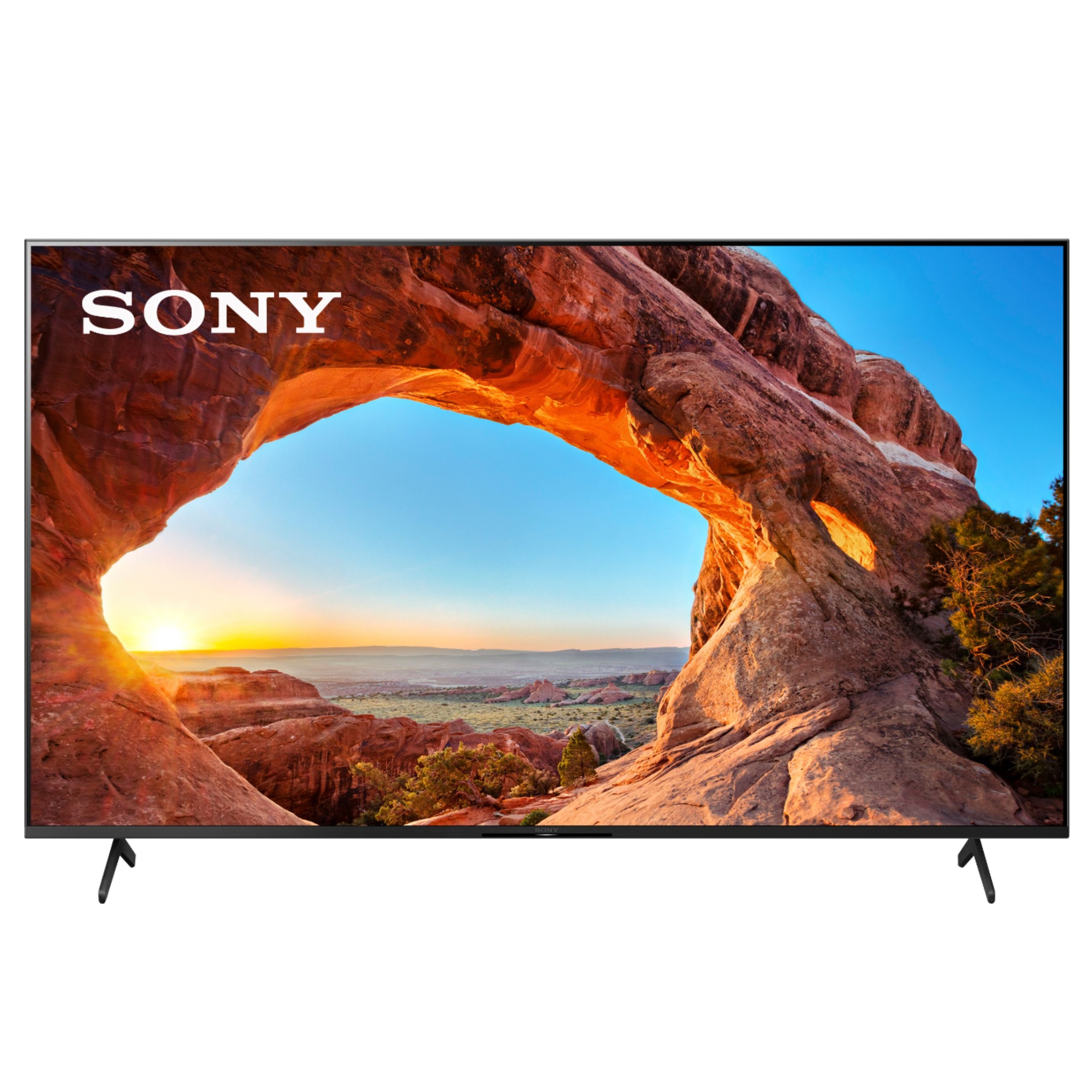 Sony makes some top-tier TVs, so it’s well worth paying attention when they’re on sale. And despite Black Friday and Cyber Monday now being over, you can still get some very tasty discounts on one particular Sony screen.

The 50-inch model has seen a great $100 discount, bringing it down to just $748 – the same price as the 43-inch size. So if you want to upgrade to a larger size at no extra cost, this is the Sony TV for you.

Not in the US? Scroll down for the best 4K TV deals near you.

Sony’s 2021 TV range has largely course-corrected from connectivity absences the previous year, adding support for HDMI 2.1 across most of its LCD and OLED screens.

That means you can get 4K/120Hz support when plugging in a Sony PS5, or even an Xbox Series X – though you should not that HDR gaming will revert to 1080p. It can’t do everything, at least not all at once.

You can see more TV deals that are still live with our Best Buy Black Friday deals guide.