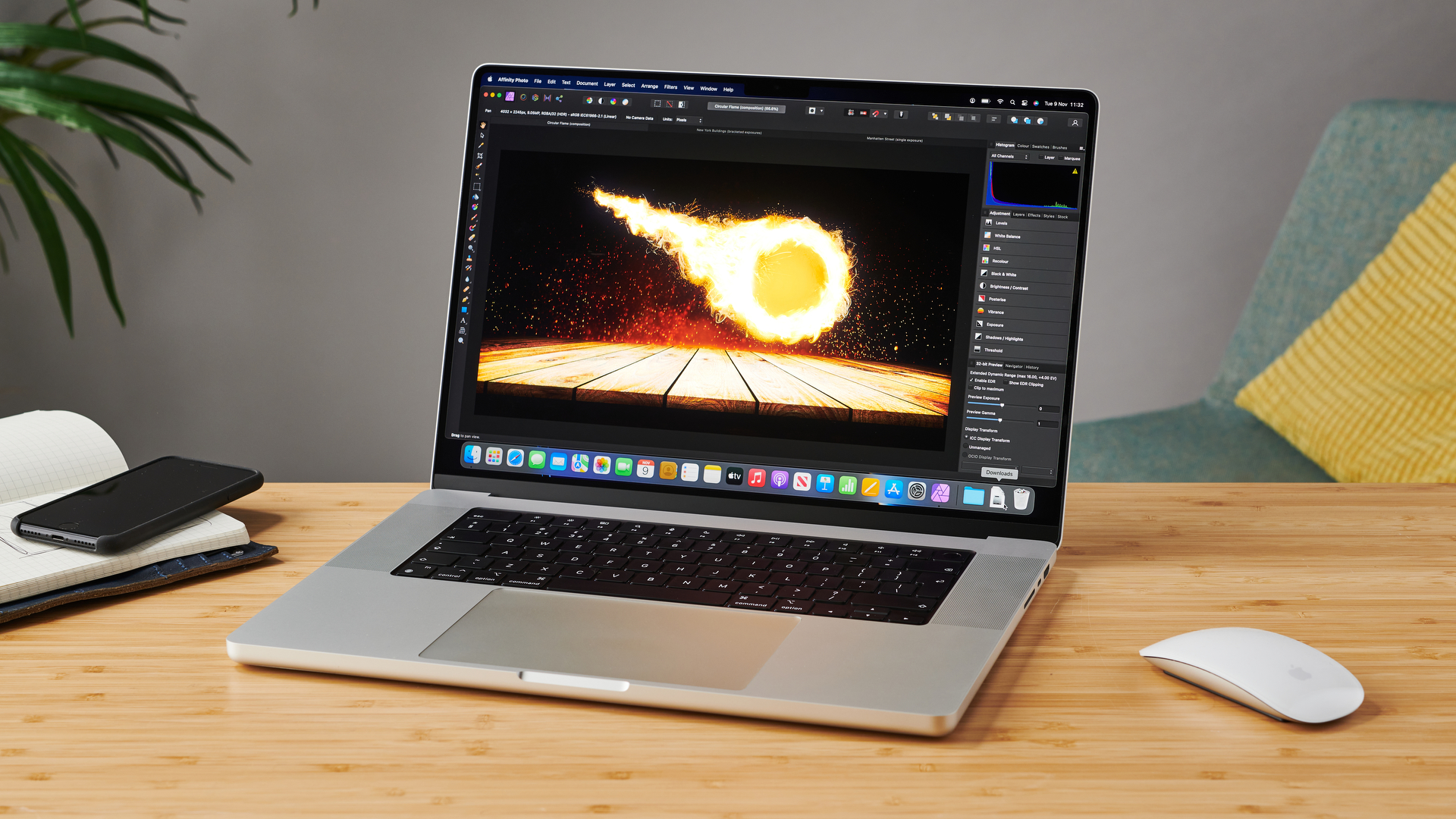 Apple Macs which use the company’s own M1 chips (and its new variants) rather than Intel CPUs are flying off the shelves when it comes to business customers, with enterprises buying the machines in large quantities.

According to Jamf, an organization which specializes in device management and Apple hardware, businesses have now used its platform to deploy over a million Macs which have M1 chips inside.

In a press release, Jamf also observed that 74% of its customers own at least one M1-powered Mac, so that’s the vast majority.

SAP is highlighted as one of the biggest Mac enthusiasts, with no fewer than 3,500 M1-toting devices deployed (via Jamf) among a total of 30,000 Macs that the firm has operational. Those pieces of hardware are accompanied by some 17,500 iPads and over 70,000 iPhones.

Analysis: Mac success is no surprise

It’s not surprising to hear that Macs with M1 silicon are having a successful time of it. Back in July, we heard about record MacBook sales including the M1 MacBook Pro, with hardware sales of laptops driven along since the pandemic started by the increased number of staff working from home (or remaining hybrid working).

These new M1 machines are seriously impressive in terms of the performance that Apple’s own silicon brings to the table, of course, and we’ve been enthusiastic about the laptops in our reviews, with the MacBook Air (M1, 2020) grabbing the top spot in our best laptops roundup, and holding it for some time now.

Furthermore, we’ve seen the popularity of M1 machines increase in the business laptop world when TechRadar Pro commissioned a survey which found that over 15% of users now have a Mac as their main computing device at work.

The newer MacBook Pro models with the M1 Pro and M1 Max SoCs are even more impressive, if anything, coming with gorgeous Mini-LED screens, with the MacBook Pro 14-inch (2021) model scoring full-marks in our review; no mean feat.